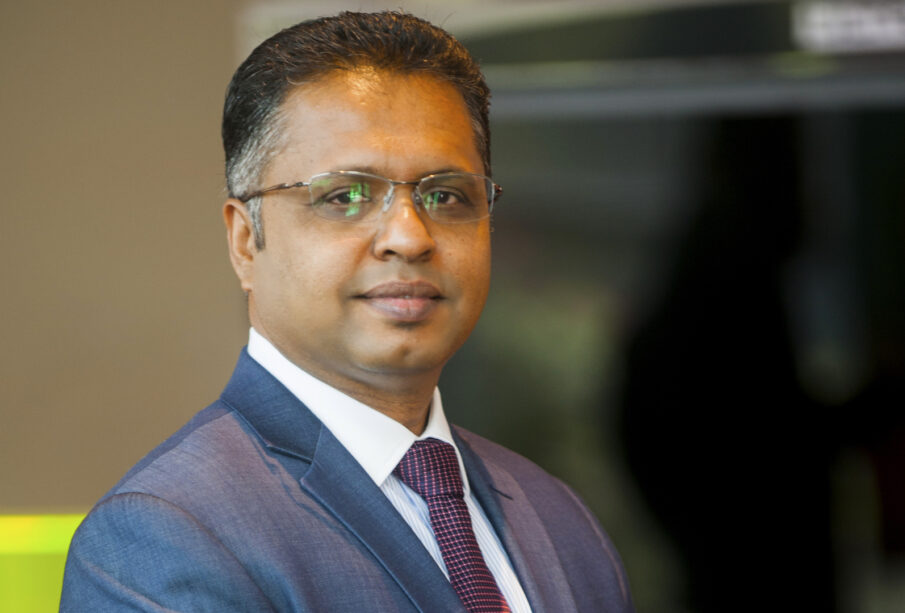 Sample shipments of 18TB MG09 Series HDD to customers are expected to start sequentially at the end of March 2021. 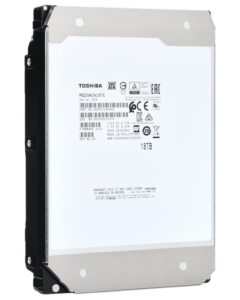 With 12.5% more capacity than prior 16TB models, 18TB MG09 CMR drives are compatible with the widest range of applications and operating systems. The MG09 are adapted to mixed random and sequential read and write workloads in both cloud-scale and traditional data center use cases. The MG09 features 7,200rpm performance, a 550TB per year workload rating, [2] and a choice of SATA and SAS interfaces—all in a power-efficient Helium-sealed industry-standard, 3.5-inch [4] form factor.

TrendMiner from Software AG to help predict and improve product quality in ...