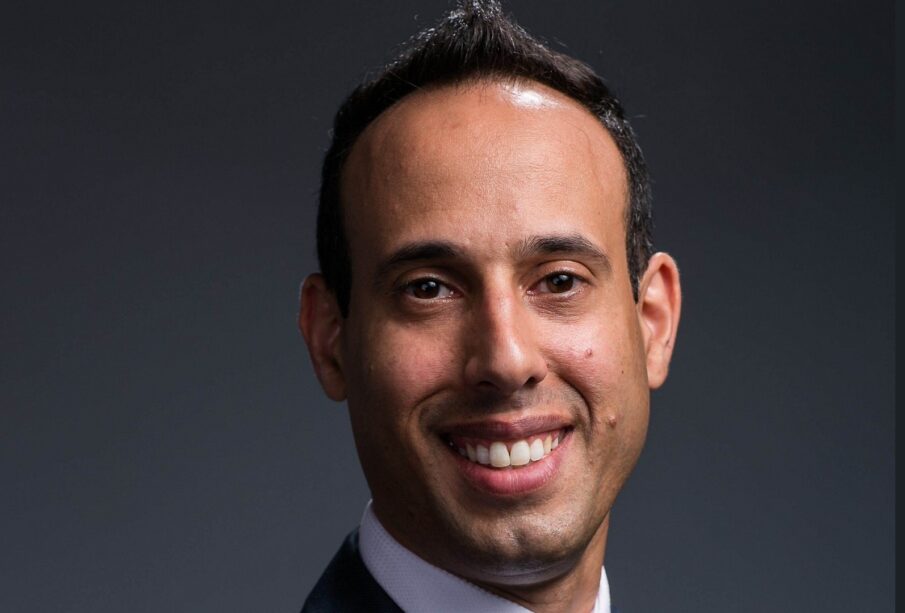 Cybereason, the XDR company, announced the publication of the inaugural report from the Cyber Defenders Council, a group of 50 preeminent security leaders from public and private sector organizations across North America, EMEA, and APAC. The report, titled Defend Forward: A Proactive Model for Cyber Deterrence, discusses the concept of Defend Forward that originated with the U.S. Department of Defense (DoD) and how security leaders can adapt it for the private sector via six guiding principles.

General Joseph Dunford (ret.) is also a member of the Council. General Dunford served as the 19th Chairman of the Joint Chiefs of Staff from 2015-2019. While serving as the highest-ranking military officer, General Dunford played an instrumental role in refocusing the United States’ cyber defense strategy.

The report focuses on adapting for the private sector an approach to cyber deterrence and highlights the following six guiding principles: