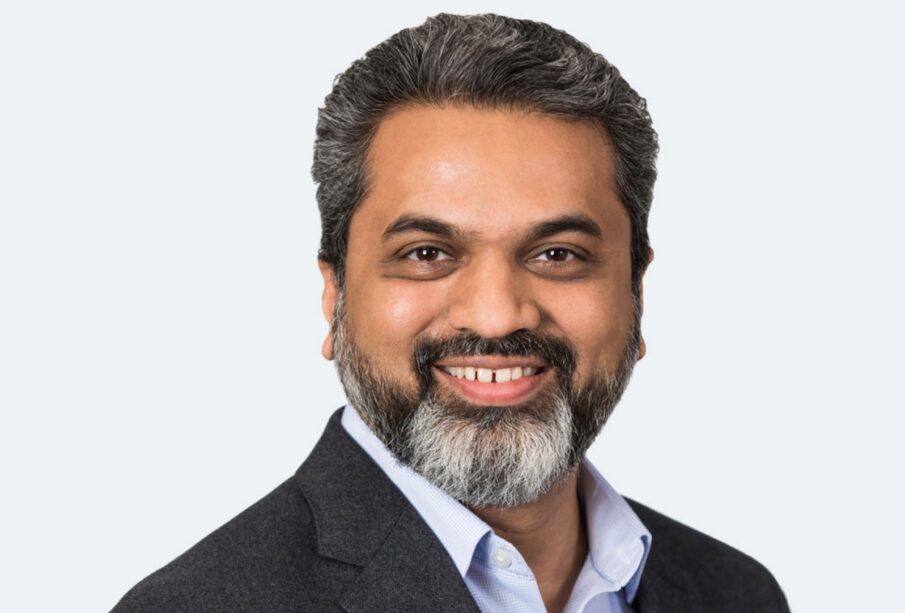 Qualys, a pioneer and leading provider of disruptive cloud-based IT, security and compliance solutions, today announced it is continuing to expand its vision of providing vulnerability detection and response through a single platform, thus reducing the time it takes to fix vulnerabilities, with the inclusion of patch support for Linux systems. With this addition, Qualys Patch Management now supports patching for Linux, Windows and third-party apps from the same console with a common workflow.

As enterprises migrate to the cloud, Linux, a dominant operating system for most cloud platforms and servers, has increasingly become a target as a common way for attackers to gain access into an environment. Thus, quick remediation is critical since unpatched systems are the root cause of many attacks. However, remediating unpatched vulnerabilities brings its own challenges, including manually identifying and correlating the right patches for prioritized vulnerabilities and the need for specific tools to address different operating systems. The lack of automation and consistent tools slows down the patching process and lengthens mean time to remediate increasing risk.

Expanding VMDR (Vulnerability Management, Detection and Response) to support patching of Linux systems allows customers to remediate at scale and easily patch in just one click using the same lightweight Qualys Cloud Agent that performs vulnerability assessment. To further save time and improve efficiencies, the app automatically correlates, maps and deploys Linux patches from a comprehensive catalog. Available as part of the VMDR solution, Qualys Patch Management is a complete cloud- based solution that helps security and IT professionals streamline and accelerate vulnerability remediation for Linux and Windows operating systems as well as mobile and third-party applications.

“Adding Linux patching to VMDR builds on Qualys’ promise to automate detection and orchestration of the entire vulnerability and patching process so that customers can significantly accelerate time to remediation and enhance their overall security posture,” said Sumedh Thakar, interim CEO and chief product officer, Qualys. “In addition to providing a unified view for patching both Linux and Windows operating system, the end- to-end approach to vulnerability management eliminates silos between security and IT teams and speeds up the remediation process.”