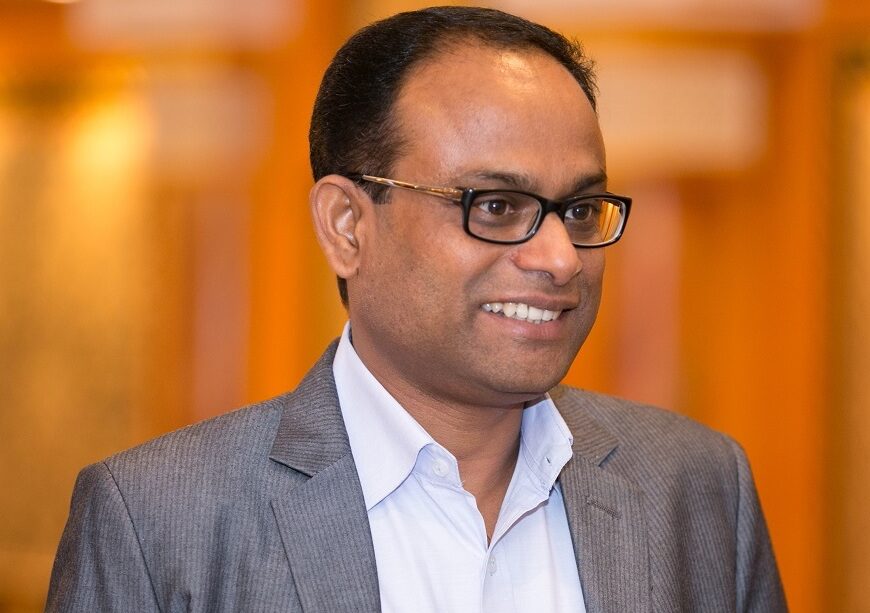 Sunil Paul, Managing Director of Finesse, says the recent peace deal between the UAE and Israel heralds a new dawn for tech and cybersecurity landscapes.

In August this year, the United Arab Emirates and Israel have reached a landmark accord, which normalizes the trade ties between the two countries. The diplomatic breakthrough between the two nations will see stronger collaboration and cross-border investments across multiple sectors.

The UAE became the third Arab country to open diplomatic ties with the majority-Jewish state, after Egypt and Jordan. The Gulf nation has signed an overarching trade agreement with specific deals in aviation, logistics, healthcare, and agriculture, among others in the pipeline. Perhaps, the most important industry that will open up tremendous opportunities on both sides is technology.

The UAE and Israel both share a thirst for innovation and economic diversification through technology.

A report by Israel’s Central Bureau and Statistics and Economy Ministry highlighted that the country’s exports had hit a record of $114 billion in 2019 with the high-tech sector leading the growth. Over the years, Israeli-founded tech firms have made great strides across the business world. Data from the Israel Venture Capital Research Center revealed that the Israeli tech sector has been a magnet for investors even during the pandemic, with VC funding rising by more than $5.25 billion in the first half of 2020.

On the flip side, with the UAE being the Arab world’s second-largest economy and the highest GDP per capita as well as a tech-driven economic vision, investors in the Gulf nation are well-positioned to seize the vast opportunities in Israel’s tech ecosystem.

In recent years, Israeli and Emirati businesses have quietly struck up a working relationship, though the ties are indirect. Often, Israeli tech firms rely on headquarters located outside of the Middle East or through third-party resellers. With the normalization of UAE-Israel relations, these partnerships can be more open and fruitful.

The Abraham Accord could also lead to increased mutual investments and collaboration in areas such as agrotech, fintech, healthcare, artificial intelligence, and more.

Cybersecurity is another key area that both nations are planning to heavily focus on. Israeli vendors that specialize in cyber defense such as CyberArk, Cybereason, and Check Point Software Technologies have long penetrated the Gulf market, albeit by indirect means. With a wealth of tech firms staffed by ex-military hackers, Israel offers world-class cyber defence technologies and expertise that many UAE businesses are keen to take advantage of.

While the treaty is still in its early stages, many UAE businesses and tech funds have already expressed interest in investing and working with Israeli firms and vice versa. A newly created online platform for the UAE-Israeli Business Council has drawn in more than 2,000 members with an influx of inquiries from both sides.

Following the signing of the trade agreement, deals have also immediately started to flow. A good example is Abu Dhabi’s APEX National Investment – the company signed a commercial agreement with Israel’s TeraGroup to research COVID-19 and develop a speedy testing device. Several Israeli fintech firms have also caught the eye of UAE investors. One of them is Salaryo – a fintech start-up that provides financing for small businesses and freelancers, which raised $5.8 million in a new funding round that includes Dubai-based KEN Investments.

Building bridges in the Gulf

It is also worth noting that during the same month, Bahrain – a country with a booming tech sector – became the second GCC nation to normalize relations with Israel after the UAE. This further amplifies numerous prospects that building ties with Israel bring.

More than mutually beneficial trade partnerships, the UAE-Israel deal could also pave the way for further Israeli-Arab technology cooperation throughout the Middle East and lead to new diplomatic ties. Doing so will lead to greater opportunities for tech entrepreneurs, investors, and channel partners alike.