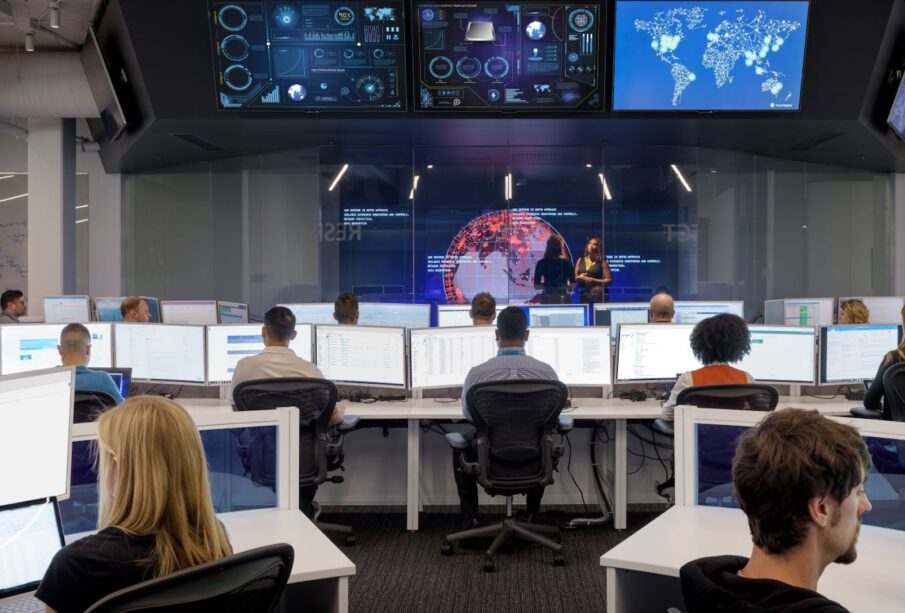 Microsoft today announced that cloud customers in Kuwait will gain access to Microsoft Compliance Manager, empowering organisations to adhere to legal obligations while innovating with more freedom in an economic climate where business agility is critical.

The announcement comes at a time when more and more Kuwaiti businesses are choosing remote working and hybrid workplaces to keep employees safe while delivering operational continuity. According to a GCC survey in March, 35% of regional organisations were either in the process of implementing remote-working models or had already done so. And another research in June showed that remote working was likely to remain beyond the pandemic, with 90% of MENA employees expecting its usage to increase between now and 2030.

“In a region that was already innovating at a breathless pace, the pandemic acted as an accelerant,” said Alaeddine Karim, Country Manager, Microsoft Kuwait. “In both the private and government sectors we saw extraordinary progress in a short span of time. When making such moves, the IT environment undergoes dramatic changes, and maintaining compliance can be quite difficult, especially if you don’t have the resources to build a dedicated oversight team. Microsoft Compliance Manager demystifies and simplifies compliance processes, putting the organization in the driver’s seat, while allowing it to automate at scale – thereby accelerating innovation.”

Microsoft Compliance Manager – now part of Microsoft 365 – takes the complexity out of regulatory alignment, allowing organisations of all sizes and industries to examine their obligations quickly and map out their actions in a way that makes sense to their operational models. It supports the prioritisation of tasks and allows the formulation of risk-informed policies.

“Kuwait’s regulatory framework is in place to protect citizens, residents and businesses from the loss or compromise of their private data. It is an essential component of Vision 2035, and Microsoft is committed to showing businesses how they can comply with these important guidelines while continuing to innovate and thrive in the new normal.” Added Karim.

‘To advance gender equality, we must address underrepresentation’