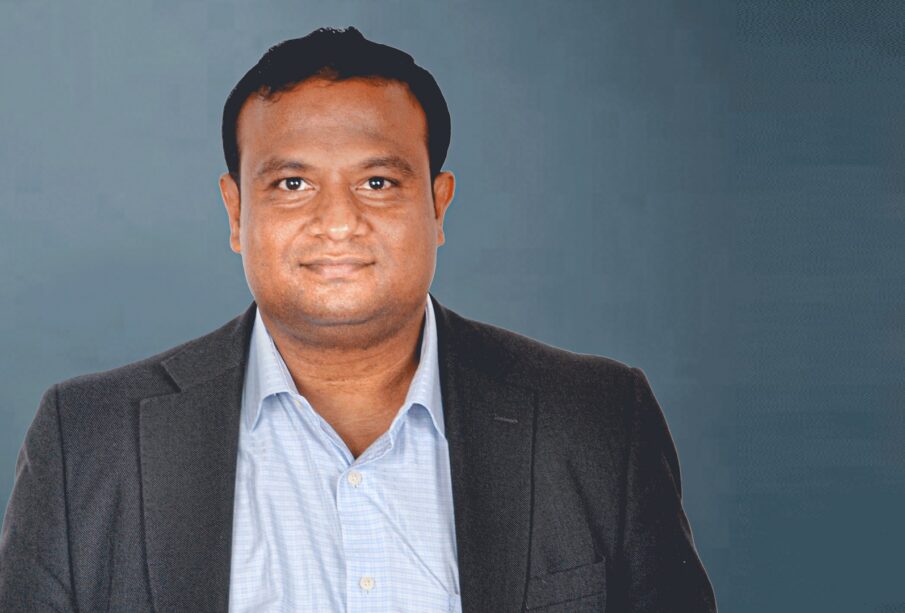 As it looks to aggressively grow its share in the US$50 billion low-code market, Kissflow today announced the appointment of Sujay Patil as its new Regional Director for the Middle East and Africa (MEA). In his new role, Sujay will be responsible for driving Kissflow’s vision and revenue objectives in the MEA, championing digital transformation success for regional end-customers, and driving the sustainability and profitability of the company’s valued channel ecosystem.

Alongside the appointment, the company also announced the inauguration of its new regional headquarters in Dubai Internet City, which will be followed by a large-scale expansion of its team, with appointments spanning sales, channel, and operational roles. Another key initiative Sujay will look to drive in his early days at Kissflow is the implementation of a structured partner program with the aim of replicating the successful alliance the company has built with Google in the APAC region.

Sujay will report directly to Kissflow CEO, Suresh Sambandam who said, “Since the establishment of our physical presence in the Middle East over two years ago, we seen the demand for low-code and no-code platforms skyrocket as businesses have looked to digitalise operations at an unprecedented pace and scale. As an early entrant that has demonstrated unwavering commitment to the market, Kissflow rapidly established itself as a leader in this space, and now with the appointment of Sujay, I am confident that we will build on this success – guided by our core values of customer-centricity and simplicity.”

Sujay brings over 17 years of experience selling Enterprise Solutions in the Middle East and India. Having held senior leadership positions at leading value-add distributors such as Ingram Micro and Redington, he is especially well versed in channel dynamics and the intricacies of partner onboarding and management. This is complimented by his expertise in developing go-to-market strategies for a broad range of IT solutions and services.

Highlighting the value proposition that the combination of Kissflow’s technology with its renewed commitment to the region offers, Sujay said, “The pandemic changed the way business is conducted, making it critical for every organisation to be even more proactive in finding ways to serve their customers and internal stakeholders faster. SLAs have only gotten shorter and critically analysing existing business processes and making them more efficient has become the need of the hour. The Kissflow Unified Work Platform addresses all these challenges, and the expansion of our physical presence in the region only reinforces our commitment to helping our existing and prospective customers.”

Growing and empowering Kissflow’s channel ecosystem is also a primary focus for Sujay. “Given their close ties with customers and their role as trusted advisors, partners are key to understanding and addressing our customer’s requirements. Developing a sustainable and profitable partner network is therefore my number one priority. Partner profitability is extremely important to Kissflow, and we will strongly invest in and reward partners who go that extra mile to help our customers. Moreover, we will follow a focussed and transparent channel strategy which will ensure every partner is rewarded proportionate to their efforts,” he said.