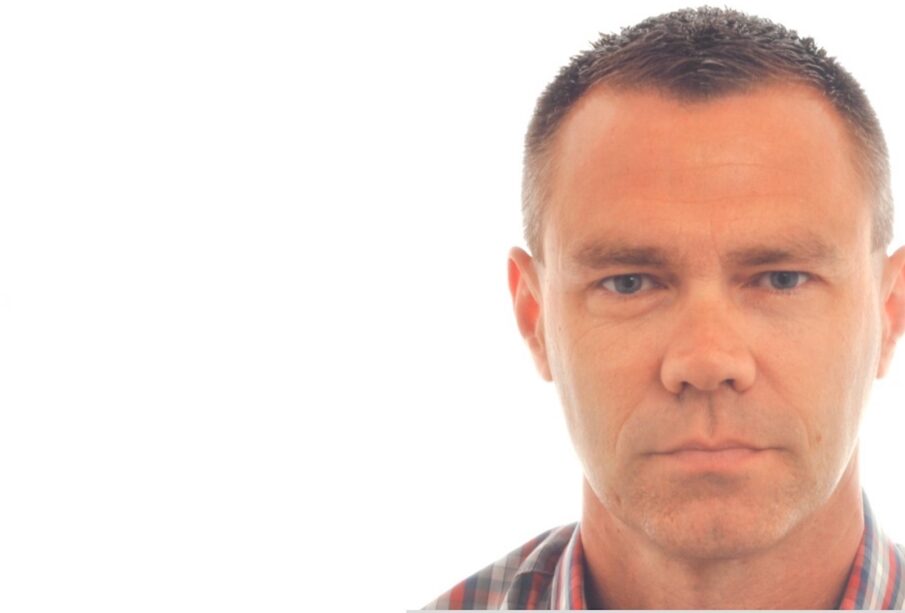 In the Middle East & Africa, 94% of telecom service providers expect to have completed the transition to 5G standalone networks by the end of 2023, compared with 90% of the European respondents, and 86% of respondents in Asia, according to an IDG survey of global service providers, conducted on behalf of F5.

However, it remains to be seen quite how widely the resulting 5G services become available. The continuing impact of Covid-19, recession and geopolitical manoeuvring will no doubt also affect these aspirations.

Approximately half of mobile operators globally are either deploying, or are planning, a standalone 5G network, according to the survey.

In terms of architectural preferences for a 5G deployment, the surveyed operators in the MEA region are more likely to be heavily dependent on a single supplier (82%), and a good deal less likely to deploy best-of-breed infrastructure and software from a range of vendors (only 18%).

Operators worldwide had a clear preference for vertical stacks sourced from a single vendor (the favoured option of 73% of operators worldwide) over a horizontal, best-of-breed strategy (23%). The European respondents mirrored this split.

When asked about the technical challenges in ensuring a smooth transition from 4G to 5G, the respondents identified three key issues: the need for a unified security policy across 4G and 5G; signaling and internetworking between new and legacy networks; and the challenge of inducing virtual network functions (VNFs) to work successfully alongside cloud native functions (CNFs).

“The technical challenges identified by mobile operators point to the complexities involved in running very versatile 5G networks based on IT technologies in parallel with more traditional 4G architectures,” said Bart Salaets, Senior Director of Solutions Engineering at F5. “Although these challenges are surmountable, it is critical that mobile operators fully consider the security and interoperability ramifications of adopting cloud-native 5G architectures.”

In every region – albeit by slightly differing margins – respondents identified these same three challenges as being most important. However, European operators emphasized the challenge of unifying security policy across 4G and 5G networks (61% described this as most important), followed by 4G/5G internetworking (53%) and VNF/CNF coexistence (53%).

In November and December 2020, IDG Connect interviewed 163 respondents on behalf of F5 Networks. Some 17% of respondents were based in North America, 23% in Europe, 30% in Asia Pacific Japan and 30% in Middle East and Africa (mostly from the Gulf and North Africa).

Fortinet again named a Leader in the 2021 Gartner Magic Quadrant for ...