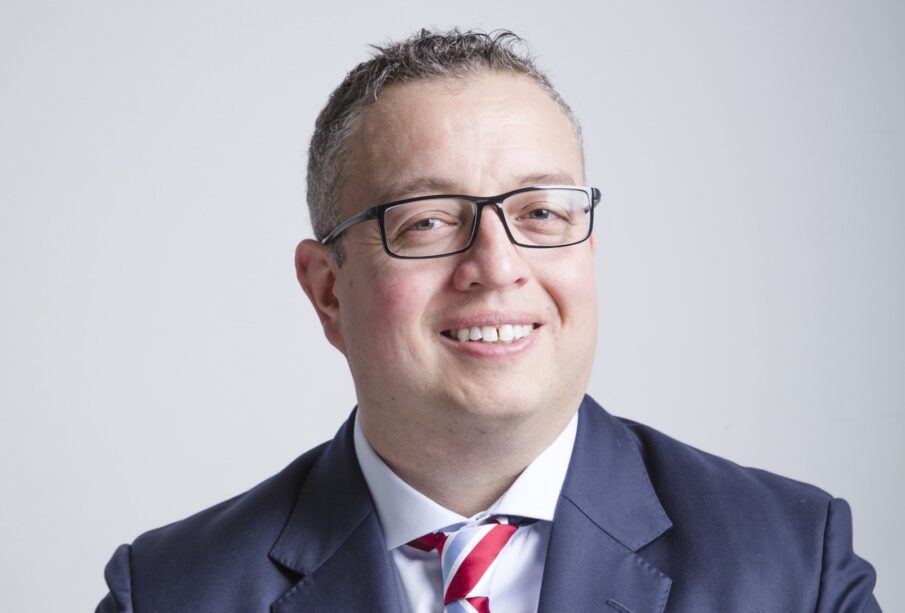 Nutanix, a leader in private cloud, hybrid, and multicloud computing has released an analysis of its third global Enterprise Cloud Index survey and research report,  showing how companies in the UAE compare with the rest of the world when it comes to hybrid cloud adoption. This year, survey respondents were also asked about the impact of the COVID-19 pandemic on current and future IT decisions and strategy. A key finding: hybrid cloud is still the frontrunner as the ideal IT infrastructure model (83% of respondents in the UAE think so, which is close to the global figure of 86%), and respondents running hybrid environments are more likely to plan to focus on strategic efforts and driving positive business impact.

The UAE is right in line with global averages for hybrid cloud adoption (just 10% penetration). However, they’re ahead of the game in their adoption of private cloud and multiple public cloud infrastructure services; the private and public clouds will eventually be integrated into the highly desirable hybrid cloud model.

“It is a great sign that companies in the UAE have a healthy adoption of private cloud and multiple public cloud infrastructures. Both these components are a necessary step on the journey to a dominant hybrid cloud environment, as enterprises gain the right mix of management tools and skill sets to handle the job,” said Aaron White, Sr. Sales Director, METI at Nutanix. “The COVID-19 pandemic has influenced IT priorities. It moved many businesses’ IT focus from planned initiatives to remote infrastructure build outs to support home workers. However, in doing so, it has boosted cloud use, spurring the growth of underlying cloud infrastructure that’s essential to hybrid cloud plans and, more broadly, to corporate digital transformation initiatives.”

Huawei to open largest flagship store outside of China in Riyadh