Home›Blogs›Data Privacy is a culture, not a challenge
Blogs 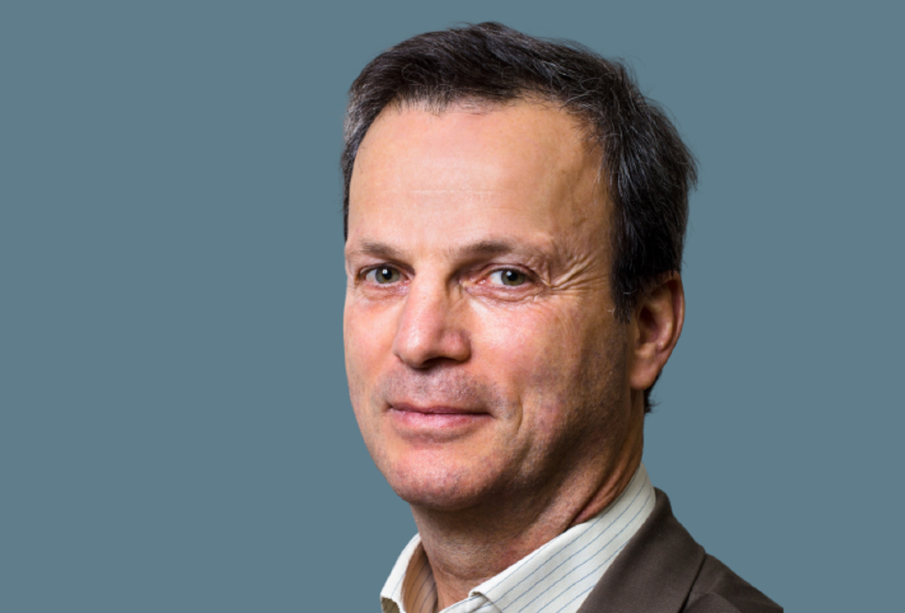 At a time when there are lots of discussions on data privacy, Daniel Fried, GM & SVP EMEA and Worldwide Channel at Veeam Software elaborate on the importance of it.

Digital technologies are used all over the world with no continent on Earth untouched. While it is incredibly difficult to quantify, various estimates put the value of the digital economy at around 4-15% of the world’s GDP, according to the UN.

Technologies such as connectivity and the cloud have generally served to promote globalization and play a unifying role for people and businesses in different parts of the world. However, in recent years we have seen cultural differences begin to come to the fore.
Notably in EMEA – spearheaded by the European Court of Justice – there has been a strong challenge to the idea that data should be allowed to flow seamlessly from one place to another. Privacy is a human right in this part of the world, one which is rather at odds with the concept of free-flowing data and the so-called “sharing economy”.

The General Data Protection Regulation (GDPR) passed in May 2018 was the first example of a truly robust and punitive regulatory framework based on shared principles of data privacy. Over three years on, GDPR continues to bare teeth and companies failing to comply have faced heavy financial penalties.

Too often regulations like GDPR and the EU’s more recent invalidation of Privacy Shield in 2020 are seen as barriers. This is possibly because data is the currency of the digital economy and restrictions on its use are viewed as attacks on capitalist freedoms and innovations.

This is a narrow view of what the digital economy truly is though. Data has often been referred to as currency of highly monetizable assets like oil and gold. It is however very different to these entities. It ranges from the highly confidential and deeply personally to the indecipherable and completely useless.

Where data, particularly personal data, is similar to more impersonal entities such as oil and money, is that it’s commercial use must be regulated.

The same as it is for banks to look after their customers’ money, businesses using data to gather valuable, monetisable insights are duty bound to protect that data. It’s a social contract, which regulations like GDPR make enforceable by law.

For example, the GAIA-X project initiated by representatives from business, science and politics aim to create a proposal for a next-generation European data infrastructure. The vision is to create a digital ecosystem where data and services can be made available, collated and shared in an environment of trust for Europe and beyond.

The implications of this for cloud providers doing business in EMEA could be damaging if it is perceived that their own methods of collecting, sharing and protecting data do not align with European privacy values.

This is just another example of my belief that technology and business is all about people. The cultural attitudes towards privacy across the world are a challenge big tech companies are still getting to grips with.

It has an immense and complex history based on the social, political and economic experiences of every individual nation.

The fact remains that privacy is a human right, and this is not something big tech can expect to trample on. The cloud industry in particular must embrace this rather than battle against it to continue the rapid growth it has seen in the past decade.