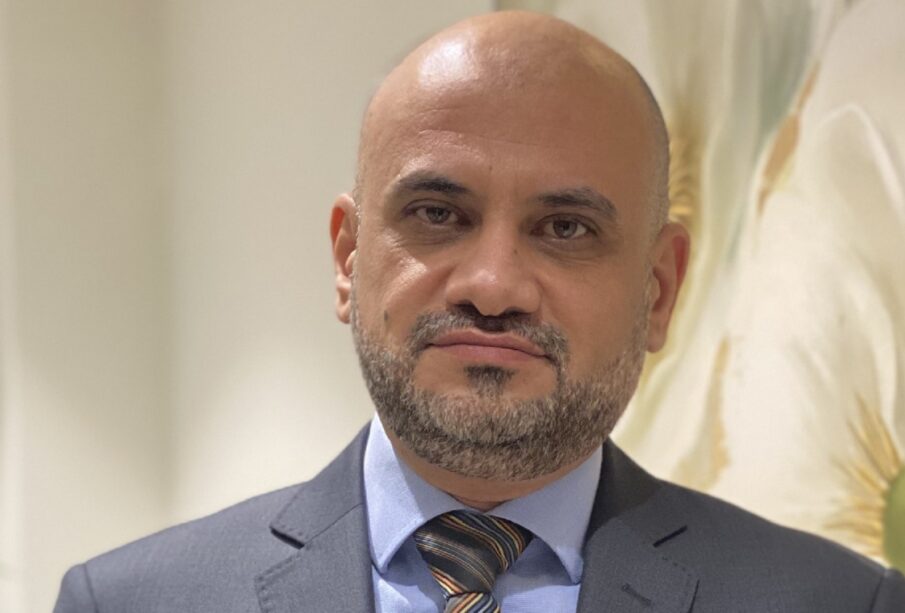 Nutanix , a leader in hybrid multicloud computing, announced today that Bunduq Company Limited has been migrating from a legacy infrastructure to the Nutanix Cloud platform and Nutanix Acropolis Hypervisor (AHV) to power its mission-critical applications and services. The implementation has improved application performance by over 50%, resulted in nearly 40% savings in datacenter costs, and has created a seamless infrastructure ensuring reliability, resilience, security and flexibility.

Speaking about the need for overhaul of the company’s IT infrastructure, Muayad Fahmawi, IT Supervisor at Bunduq comments, “Digital transformation is an imperative approach today. Our earlier environment was purely traditional physical infrastructure with hardware. We were plagued with issues like operational complexities, system downtime, huge delays in backup and recovery processes. The earlier environment featured a centralized SAN storage which was only a ‘scale up’ technology which limited our expansion plans. After a thorough study, we decided to opt for ‘scale out’ hyperconverged infrastructure from Nutanix, which providing best infrastructure and removes all limitations, so we can keep growing and gradually phase out the old hardware.”

With a move from a physical to a virtualized environment, along with the Nutanix solution, the IT team at Bunduq also deployed Veeam software for modern data protection and SAP HANA multi‐model database. Both Veeam and SAP HANA have certified integrations with Nutanix.

After the Nutanix implementation, the first benefit seen was enhanced application performance. The various oil related simulation applications and software that were sluggish in the earlier environment saw a 50% performance increase with Nutanix due to the latest processor being used, and all the data reading happening through SSD drives.

Flexibility was another big benefit. Simulation applications require huge amounts of data and processing power. With Nutanix, the IT team can easily increase the RAM for clients/workstations as needed. Or in the case of VDI, the CPU performance can be quickly increased.

With strict data compliance regulations, backups were a challenging proposition for the company earlier, taking over a day for completion, sometimes failing completely. With Veeam directly integrating with Nutanix through AHV, backup of virtual machines now happens in less than an hour.

Similar to the challenges with backups, the company also faced issues relating to database testing. With the earlier physical servers, sometimes it was necessary to copy the entire database which was around 122GB for testing, which would take over a day and a half. Now in the same scenario, after the SAP HANA implementation on the Nutanix platform, copying a 170Gb database takes only a maximum of 5 hours.

One of the big upsides of the implementation has been the reduced complexity relating to system maintenance, thanks to Nutanix Prism. With the earlier siloed infrastructure, management of disparate systems was very challenging. Monitoring agents had to be installed for the physical servers and the IT team had to manually check whether the previous days’ backups were completed or not. “Now it’s very easy. We log into the Prism control where we can see the live status of all the virtual machines’ performance – CPU, memory, hard disk usage, even the backup. Everything is integrated in one console. We are able to see everything!” says Muayad Fahmawi.

“In terms of upgrading and updating the server and drivers, earlier a big plan was needed – you had to individually upgrade the server drivers for example and the hypervisor. And of course, there was system downtime during the upgrades. But with Prism, it’s a one-click upgrade with no downtime,” he continues.

With the earlier infrastructure, the company had 3 racks in the datacenter. Nutanix has helped with datacenter consolidation, with a resulting 40% estimated cost savings due to the datacenter space reduced to half.

Speaking about the success of the project and how it will evolve in future, Muayad Fahmawi says, “Earlier we used to receive regular complaints from end‐users, and vendors like SAP, about our system performance, access to servers and other such issues, but after Nutanix, we are thrilled to say that this is a thing of the past.”

“We have one more project in the pipeline – building the SAP cluster as a disaster recovery service in Microsoft Azure. We intend replicating directly from Nutanix to Azure Cloud. Nutanix has removed all limitations and we can continue to innovate and successfully navigate our digital transformation roadmap!”

Nozomi Networks to demystify security challenges at MENA ISC 2022 as IT, ...