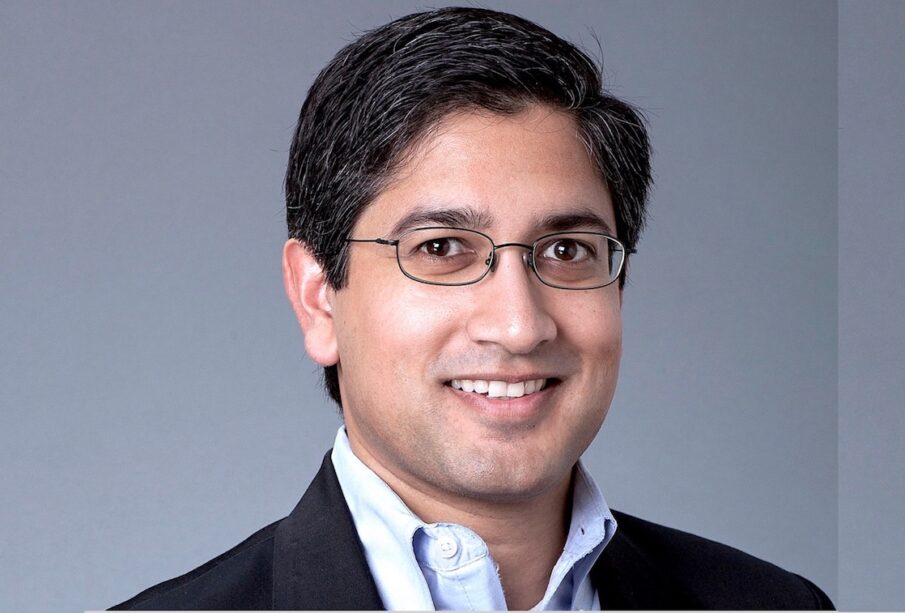 Protecting the privacy of one’s own data in 2021 is hard and is seemingly getting harder. For most people, learning to use new technology isn’t easy, and adapting to continual changes in products and services makes it more complex. With rapidly evolving security and privacy risks, there are always more privacy threats than individual consumers can track.

You are likely familiar with the most common threats that put your data at risk, such as using insecure passwords, sharing passwords, and not installing security updates on your devices. Poor privacy practices and inadequate security in online applications pose greater risk, regardless of the actions taken to protect oneself.

But there are many other privacy risks that go beyond these typical scenarios. Here are some examples of the more subtle privacy threats that you may not be thinking about regularly:

These are just a few examples in an ever-growing list of threats to one’s privacy. It’s probably a lot for most people to process. But AI and automation technologies in the hands of cybercriminals and other malicious actors make these privacy threats exponentially worse.

As illustrated by scraping, massive amounts of data can be stolen and repurposed at high-speed using sophisticated bots. Similarly, bots can scrape geotagging information from billions of online photos, and AI can rapidly analyze these datasets to detect ‘interesting’ patterns, such as fingerprints or recognized faces. Van Eck Phreaking and similar techniques were traditionally thought to require physical proximity, but now the ubiquity of vulnerable IoT devices makes large-scale invasion of privacy possible at a distance (think of The Dark Knight, when Batman hijacks every mobile phone in Gotham to emit high-frequency bursts to perform radar-like mass surveillance to find the Joker). Our security research teams have found that the entire IPv4 space can be automatically scanned for vulnerable devices in a matter of hours. They also found Internet-connected baby cameras that were compromised through automation and then used to speak to children in their homes. Finally, deep learning systems take cross-correlation privacy risks to a new level, identifying patterns that humans would never find on their own. In short, the use of automation and AI, combined with security issues, create entirely new categories of privacy threats—which can be exploited at Internet-scale.

Dealing with all of these threats in the long-term is clearly beyond the abilities and energies of most individual consumers. So, what’s the solution? For a comprehensive, societal-level answer, the onus is on governmental policy and regulation, along with platforms, products, and organizations to keep us as safe as possible, using the best available security and privacy technology, which incorporate their own advanced AI and automation capabilities on our behalf. Over time, we have seen consumers and governments holding companies more accountable for doing this effectively, and we’ve already seen actions punishing companies that fail to protect against these threats. Meanwhile, companies like Apple, who are approaching product design from a privacy-first standpoint, are justly praised and rewarded.

While addressing privacy threats in a systemic way is our best long-term defense, at the same time, we should take a number of simple steps ourselves that can go a long way toward protecting our own privacy, especially against today’s most common risks.