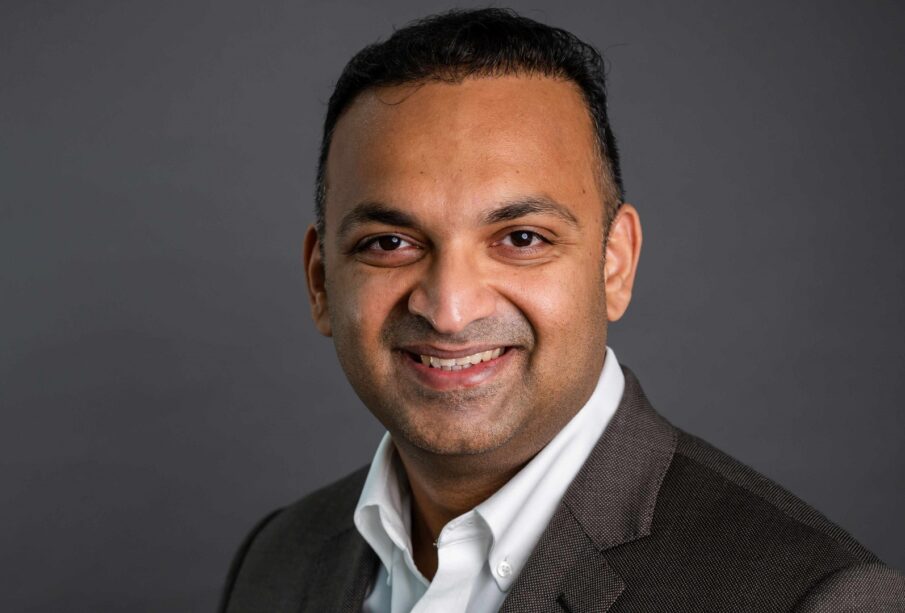 Trellix, the cybersecurity company delivering the future of extended detection and response (XDR), today released The Threat Report: November 2022 from its Advanced Research Center, home to the world’s most elite security researchers and intelligence experts. The latest report analyzes cybersecurity trends from the third quarter of 2022.

“Threat actors continued to make headlines in Q3 2022 and at Trellix, we delivered a new, powerful resource to support the future of extended detection and response (XDR) and cybersecurity — the Trellix Advanced Research Center,” commented Vibin Shaju, VP EMEA Solutions Engineering at Trellix. “With this report, we continue to deliver much needed industry research and findings on a global scale and remain committed to helping organizations better understand, detect and respond to cyber threats.”

“So far in 2022, we have seen unremitting activity out of Russia and other state-sponsored groups,” said John Fokker, Head of Threat Intelligence, Trellix. “This activity is compounded by a rise in politically motivated hacktivism and sustained ransomware attacks on healthcare and education. The need for increased inspection of cyberthreat actors and their methods has never been greater.”

The Threat Report: November 2022 leverages proprietary data from Trellix’s sensor network, investigations into nation-state and ransomware activity by the Trellix Advanced Research Center, and open-source intelligence. Telemetry related to detection of threats is used for this report. A detection is when a file, URL, IP-address, suspicious email, network behavior, or other indicator is detected and reported via the Trellix XDR platform.