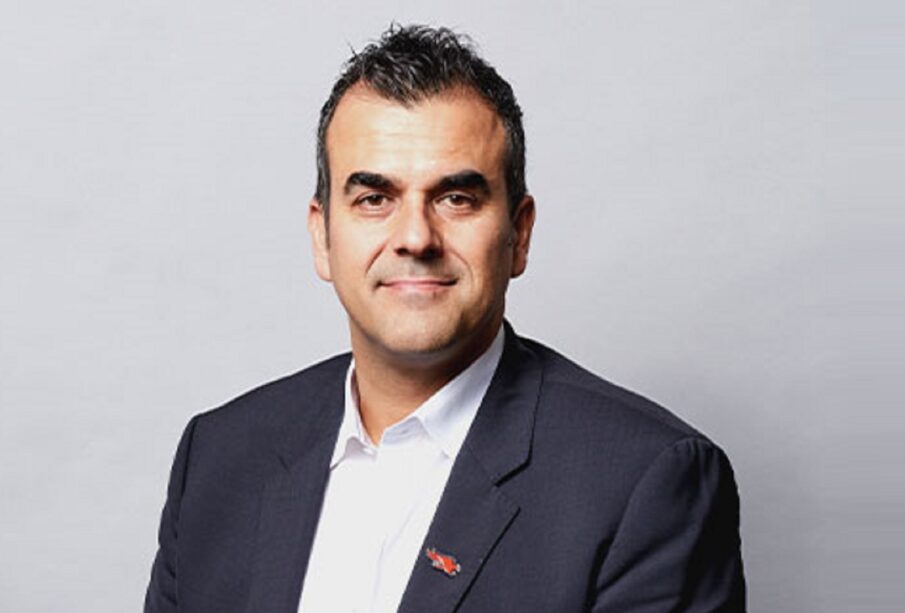 This inaugural round of MITRE ATT&CK Evaluations tested vendors by emulating the tactics, techniques and procedures (TTPs) of OilRig (also known as HELIX KITTEN), the adversary group with operations aligned to the strategic objectives of the Iranian government. Vendors were asked to accurately identify malicious activity and associate it to the adversary and corresponding steps in the MITRE ATT&CK framework. Unique to the evaluation, MITRE employed a closed book version of adversary emulation, whereby vendors did not know the adversary until after the execution was complete.

“We believe MITRE’s evaluation demonstrates why CrowdStrike is the clear leader in EDR/XDR, whether our capabilities are delivered as a fully managed service from CrowdStrike or our network of MSSP partners, or operated independently by our customers. The closed book test provides an opportunity to show how security platforms operate against adversary tradecraft in a real-world setting, as vendors have no prior knowledge to guide their actions,” said Michael Sentonas, chief technology officer at CrowdStrike. “Achieving a near 100% detection coverage further validates our platform’s effectiveness and ease of use, as well as our pioneering MDR services, which are trusted to stop breaches for thousands of organizations worldwide.”

Raqmiyat partners with Ivalua to digitalize the procurement function of organizations in ...