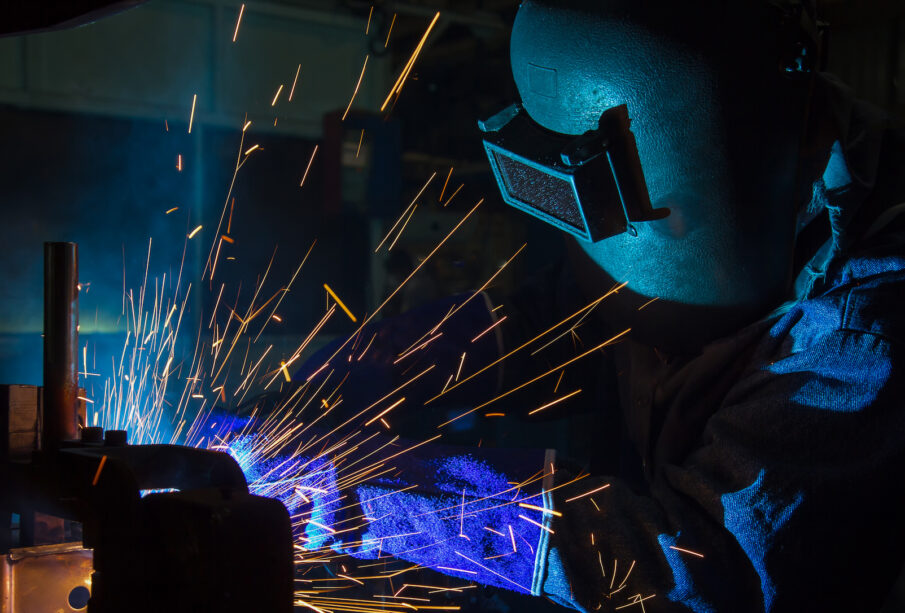 Salesforce has published its first Trends in Manufacturing report, providing insight into some of the issues that global manufacturing leaders currently face and how they plan to adapt to a post-COVID era. It also spotlights the technological innovations that certain manufacturers have embraced in order to feel prepared for the future of their industry.

“As manufacturers recover from the pandemic, it’s clear that there is a digital divide that has left some manufacturers prepared for the future of the industry and others struggling to meet evolving employee, partner and customer expectations,” said Cindy Bolt, SVP, Salesforce Industries. “Manufacturers need to adopt the mindset of a technology company—moving operations to the cloud, leveraging automation, and creating digital experiences for the customer—to help position their companies for success over the next decade.”

The report details six key findings on the future of manufacturing:

Manufacturers felt the impact of the pandemic across all lines of business. Many view these changes as permanent — with sales (57%) and customer service capabilities (56%) considered to be the most permanently altered by the surveyed manufacturers.

One of the biggest foils to traditional forecast accuracy, according to the manufacturers surveyed, is a lack of data transparency and accessibility across the value chain:

When asked to list top priorities, manufacturers responded that increasing process efficiencies and improving demand planning (both 88%) were among the most urgent changes needed for a business, and they see digital transformation as a way to help. More than half (57%) of manufacturers say that moving their planning processes to the cloud is a critical or high priority.

Nearly one in three future-ready manufacturers are expanding “servitization” services

As manufacturers look to diversify their revenue model, they are bundling product, support, software, and other services into a singular revenue model — also known as servitization.

Data in this report is from a double-blind survey conducted from August 29 through September 15, 2020 that generated 750 responses from manufacturing decision makers. Respondents are from across North America, Latin America, Asia-Pacific, and Europe. All respondents are third-party panelists. Due to rounding, not all percentage totals in this report equal 100%. All comparison calculations are made from total numbers (not rounded numbers).

Spectrami partners with Tala Security in the Middle East