Logitech to showcase its top video collaboration solutions at GITEX 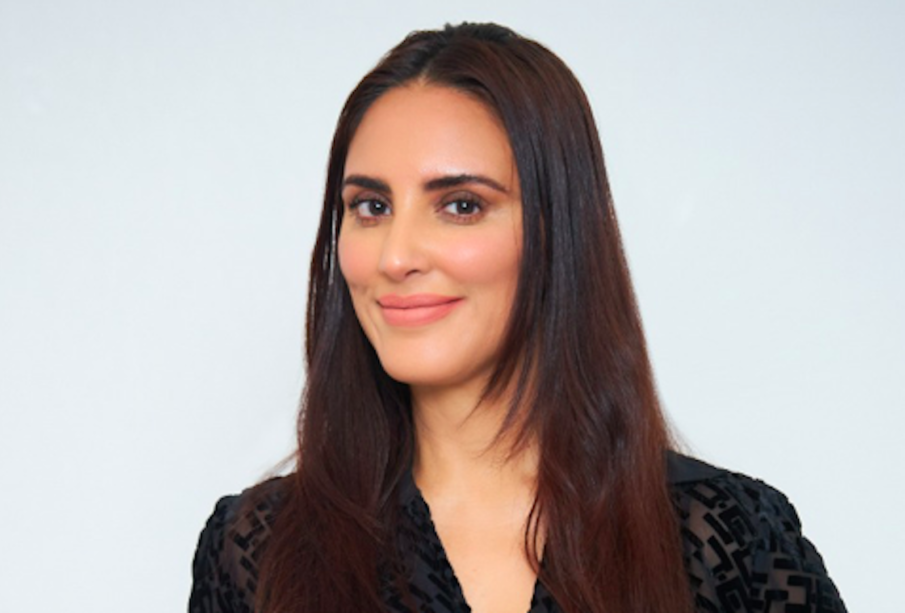 Logitech will showcase a range of high calibre solutions at GITEX, with demand for collaboration tools remaining high across the region as organisations continue to embrace hybrid working models.

Logitech, which was recently ranked number-1 worldwide in video conferencing hardware by Synergy Research, will showcase its top video collaboration solutions at GITEX in conjunction with its partner Avientek, which is exhibiting in Hall 3, stand 8A.

Logitech will also demonstrate Scribe, an AI-powered whiteboard camera for meeting rooms and classrooms. Compatible with leading services like Microsoft Teams and Zoom, Logitech Scribe broadcasts whiteboard content into video meetings with incredible clarity, virtually transporting everyone into the same room. In addition to exhibiting its products on its partners’ stands, Logitech will also offer meetings and 1-1 demonstrations at a dedicated meeting room in the Conrad hotel, close to Dubai World Trade Centre.

Loubna Imenchal, head of video collaboration, Africa, Middle East, Turkey, and Central Asia at Logitech, said: “Video collaboration has never been so important. Organisations across the region have experienced the importance of keeping their teams connected during the past two years, and there is a growing awareness of the advantages of using enterprise-grade solutions. Even as many people venture back to places of work and education, hybrid models are now an established mode of operations for many organizations, and Logitech sees continued high demand for solutions that aid collaboration.

“We look forward to meeting with customers at GITEX to demonstrate the advantages of our newest innovations and how they can help companies boost efficiency, innovation, and employee and customer satisfaction.”

Logitech was also named the market leader in video conferencing devices by Frost & Sullivan, which recognised Logitech as the company that has achieved the greatest market share resulting from outstanding performance, products, and services.