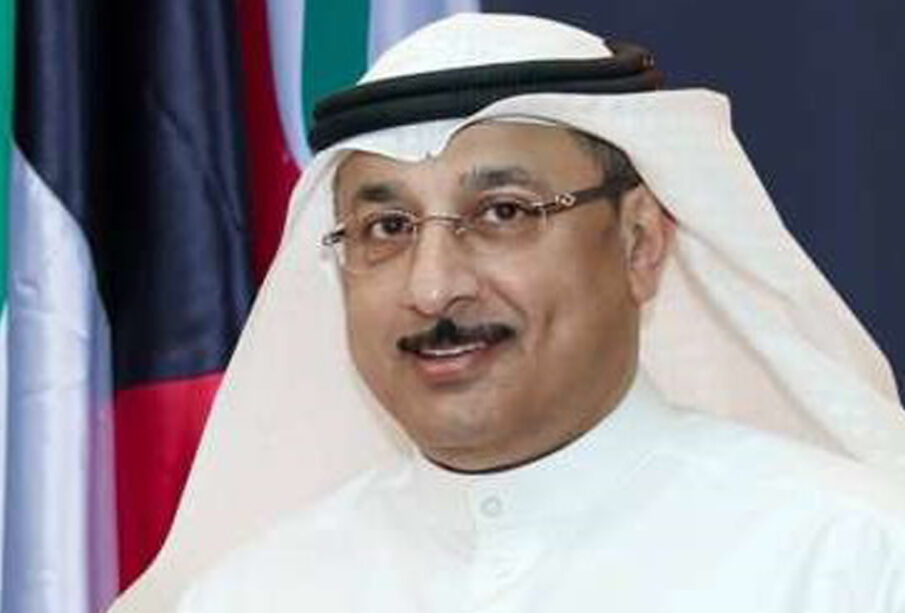 Kuwait National Petroleum Company (KNPC) has taken its digital transformation to the next level with VMware.

“By embracing a cloud-first approach with VMware, KNPC has boosted its agility, efficiency, and security to set in motion a new era of digital transformation,” said KNPC spokesperson and Deputy CEO for Admin. & Commercial Affairs, Ahed Al-Khurayif. “The company has already achieved more than 95% datacentre virtualisation, reducing its datacentre footprint by 70%, and realising total cost savings of more than 50% over three years, while enabling the rapid launch of modern applications.”

This agility means that KNPC will be able to deliver new mega-projects in the country and support the goals of Kuwait Vision 2035 to further support economic growth.

With Kuwait increasing productivity across sectors as part of its national Vision 2035, it is critical that the oil sector – the traditional mainstay of the economy for several decades – also modernizes, allowing it to achieve maximum efficiency to support diversification efforts.

“KNPC’s management was keen to ensure the organisation embraced the latest technology, enabling it to operate at maximum efficiency, with network visibility and agility to support changing market conditions and new commercial ventures,” Al-Khurayif added.

He added that KNPC is already involved in several megaprojects, including a strategic project to expand and upgrade Mina Abdullah and Mina Al-Ahmadi refineries to be an integrated complex with a total capacity of 800,000 bpd. Additional initiatives include a sulphur handing project and a fifth gas train.

To support these ambitious plans, KNPC deployed its own private cloud in two datacentres in Kuwait, with a Software Defined Datacentre (SDDC) approach, built on VMware solutions, virtualizing compute, storage, network and security layers for maximum agility, in addition to reduced cost and complexity. KNPC’s IT team is operating both sites in Active-Active configuration, allowing them to provide high resiliency and Service Level Agreements to the business units.

“In line with KNPC’s goals to develop into a truly smart organization, our digital transformation partnership with VMware is providing exactly the flexibility and scalability we need to innovate, boost efficiency, and adapt to ever changing market conditions, including the completion of megaprojects,” said Ebrahim Alsharrah, Team Leader, End User Support, KNPC. “This, in turn, is helping contribute to Kuwait’s economic growth, job creation, and secure digital oil refineries.”

With cybersecurity a growing concern in the energy sector, VMware’s solutions, including NSX, has helped boost KNPC’s security by providing intrinsic security throughout the network. VMware Cloud Foundation also helps boost KNPC’s security by automating the lifecycle management of all software components across the organization’s infrastructure, which means security updates occur automatically, as and when required.

Imad Sfeir, Country Director – Gulf (Qatar, Oman, Kuwait, Bahrain, Yemen), VMware, said: “As one of the most digitally advanced oil refineries in the world, KNPC is demonstrating what can be achieved by embracing a cloud-first approach that supports automation, big data, and smart applications. KNPC is ideally placed to continue increasing its productivity and set a new benchmark for other companies in Kuwait and beyond to follow.”