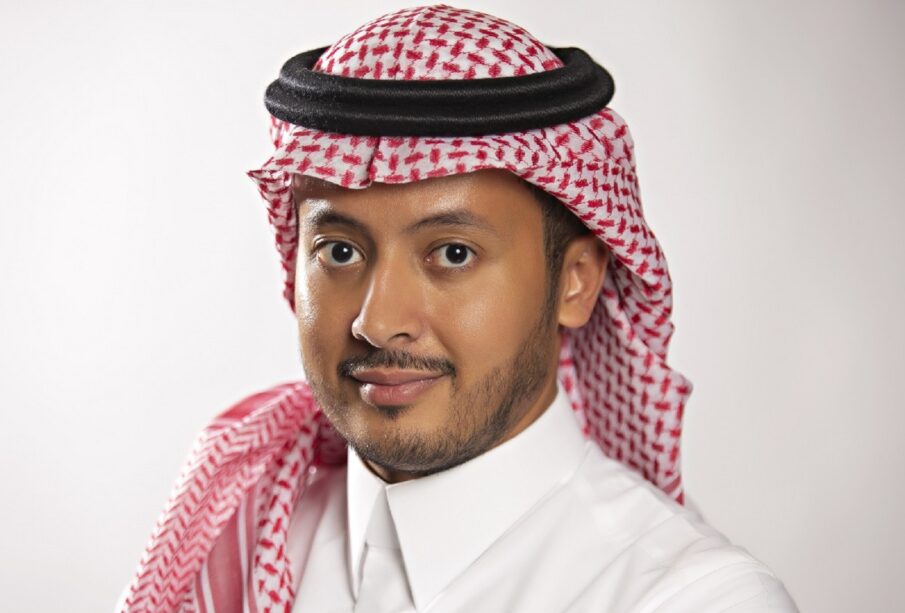 Based in Riyadh, Bader is responsible for leading Google Cloud’s strategy across the Kingdom.  His professional remit covers growing Google Cloud’s team in Saudi Arabia, and supporting the growth and scaling of customers across a variety of industries spanning Retail, Healthcare, Financial Services, Entertainment and several others. Bader will also focus on scaling Google Cloud’s partnership ecosystem in the kingdom.

Bader brings 16 years of information technology and tech sales leadership and expertise to this role.  He joins Google Cloud from Dell Technologies, where he was Country Enterprise Director for Telecom, Cloud and Financial Services’ industries leading the relationship with Saudi conglomerates such as STC,  Zain and Mobily, and customers in Banking and Cloud Services providers.

Prior to his extensive eight years with Dell in KSA, Bader began his career in 2006 with Cisco as the Service Account manager.  He then moved to Oracle in 2009, where over the next four years he focused on client management in the Financial Services industry. In 2012, he then moved to EMC where he took up the role of Education Sector manager, leading sales efforts with educational institutions in the kingdom.

In 2017, Bader worked with the Ministry of Communication and Information Technology (MCIT) of Saudi Arabia as an advisor to H.E. The Minister on international partnerships.  Bader led several partnership initiatives that strengthened the Kingdom’s presence in the international arena with technology corporations, non government organizations (NGOs), and not for profit organizations (NPOs).  Bader led significant initiatives throughout this role such as the Kingdom’s participation at the World Economic Forum. He also served as the Saudi representative of the Digital Economy Taskforce in the G20 Summit.

“It is with great pleasure that we welcome Bader to the team as we continue to expand Google Cloud’s presence in the Middle East.  KSA is one of our key markets in the Middle East and we are committed to supporting our Saudi customers on their digital transformation journey with Google Cloud’s innovative solutions. Bader, who brings a wealth of expertise to the team, will be spearheading the next phase of growth and expansion into the Saudi market,” said AbdulRahman Al Thehaiban, Managing Director, Middle East, Turkey and Africa at Google Cloud.

5 SD-WAN trends in the Post-COVID era