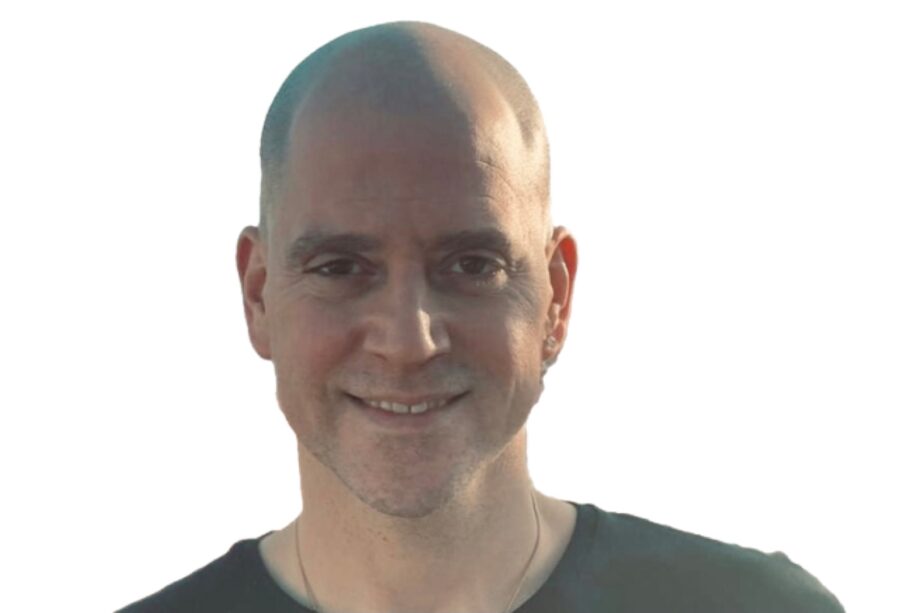 The push towards modern application environments is gaining strong momentum, according to new research by open-source pioneers NGINX.

The sixth annual survey of NGINX’s extensive open-source user community found that the proportion of applications being built with microservices jumped from 40% to 60% in the past year. At the same time, more than 50% of the 600 respondents indicated that they were using microservices in some or all apps

The survey also revealed that containers are twice as popular as other modern application technologies. Moreover, 34% of respondents said that they were using containers in their production environment, compared to serverless (15%) and service discovery (7%).

NGINX’s research resonates with Gartner’s recent prediction that 75% of global organizations will be running containerized applications in production environments by 2022, up from less than 30% today1.

“We’re seeing a big shift from monolithic to microservices‑based apps. More than ever before, organisations are looking to build platforms with greater resilience and faster deployment capabilities. Without question, there’s a growing confidence worldwide that microservices‑based apps can help improve the user experience, which is an increasingly critical success factor for all organisations,” said Dor Zakai, EMEA Senior Director for Solutions Engineering, NGINX at F5.

A further indication of this shift is that 14% of respondents plan to embrace service meshes in the next year, a 50% jump from the number currently doing so.

As it stands, public cloud remains the most popular infrastructure option for modern app tools (55% of respondents), followed by Infrastructure-as-a-Service (23%), serverless computing (13%) and private Platform-as-a-Service (11%). Organisations are also steadily moving away from on-premises load balancers, with 24% now using software-based load balancers and 19% sticking with hardware. NGINX’s community survey responses indicate that the latter is set to drop to 15% in the next year.

While microservices adoption is clearly on the rise, so too are the challenges

Key concerns include security (50%), reliability and availability (39%), system failure (39%) and performance (34%). Half of respondents also noted that application development challenges keep them up at night, particularly in terms of scale, speed, quality, tooling, and language selection.

Against this backdrop, API gateway management is likely to grow the most in the coming year, almost doubling from being used by 14% of organisations today, to a predicted 22% by next year. Organisations are also starting to invest more in solutions such as WAF (17%) and service delivery (11%).

“With microservices management continuing to pick up pace, we can expect to see much more investment in open-source container orchestrators, as well as API management tools. As outlined in our research, the use of associated technologies like WAF and service discovery are also on the rise.”

A Year of Accelerated Transformation