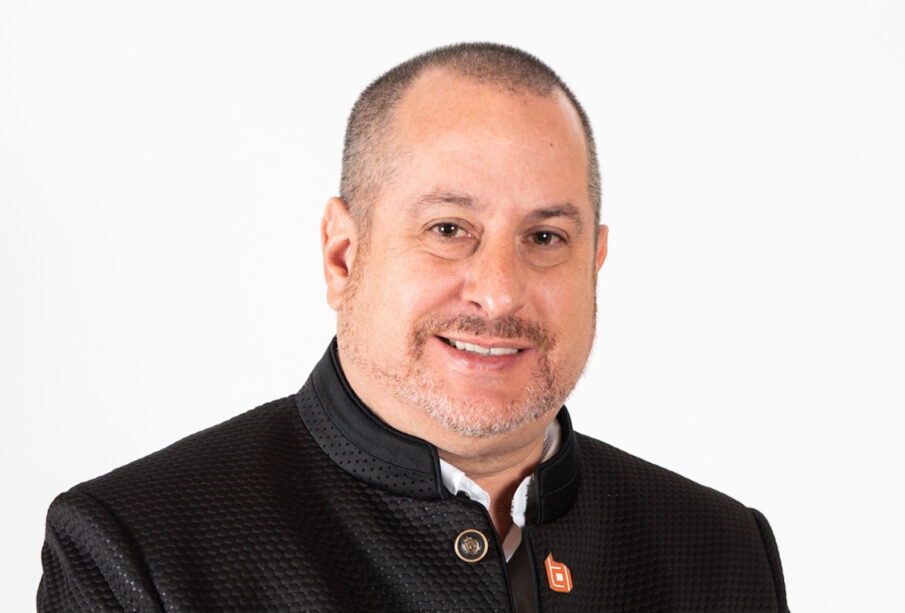 Approximately 1.5 billion people use Windows operating systems each day, with various applications for Microsoft’s products reaching into homes, businesses, and entertainment venues. The data in this report provides a crucial barometer of the threat landscape for the Microsoft ecosystem.

Now in its eighth edition, this year’s report identified the following highlights:

“To adjust to the new work-from-home realities, companies need to better manage the proliferation of desktop and mobile devices, including applying patches and security updates,” said Chuck Brooks, a cybersecurity expert and faculty member at Georgetown University. “Controlling user privileges and employing stronger endpoint management under a Zero Trust framework are prudent initiatives for companies to follow as digital connectivity grows.”

“The sheer fact that patching must always occur is a cyber security basic, said Morey Haber, Chief Technology Officer & Chief Information Security Officer at BeyondTrust. “However, deflecting an attack with good cyber security policies like the removal of administrative rights ultimately makes the environment, and home workers, even more secure. And, most importantly, honoring least privilege can buy your organization time to patch when critical vulnerabilities are published.”

With the surge in Microsoft vulnerabilities, ensuring the endpoints in your organization are secured is more critical than ever. The removal of administrative rights is critical to mitigating the risks outlined in this report. BeyondTrust Endpoint Privilege Management enables organizations to achieve least privilege with a solution that not only deploys quickly, but also strikes the right balance between security and productivity.