Appetite for Network-as-a-Service rising in MEA 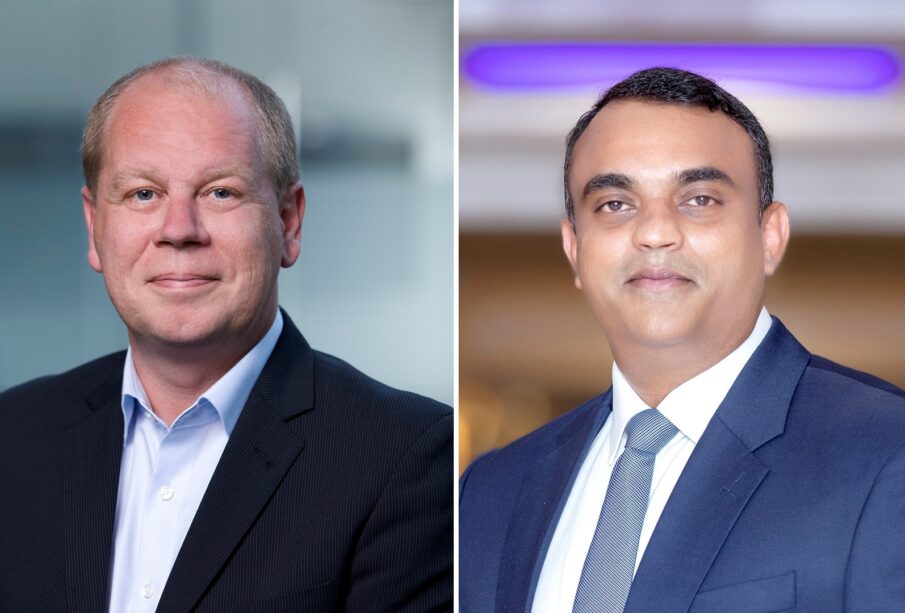 In light of the sustained digital transformation needed to navigate the post-COVID world, a new study from Aruba, a Hewlett Packard Enterprise company, reveals a rising interest in Network-as-a-Service (NaaS) as technology leaders across Middle East & South Africa (MESA) re-evaluate their current infrastructure and network set up.

Defined in the survey as when a company has over 50% of its network rollout, operations and life cycle management delivered by a third party on a subscription basis, NaaS is a concept that 86% of companies in MESA are currently discussing in some capacity. In fact, it is a topic of frequent discussion in almost 1 in 3 companies (29%).

BUSINESS BENEFITS
When asked about the reasons behind this interest, financial efficiency emerged as one of the main anticipated benefits, with nearly three quarters (69%) of respondents in MESA expecting NaaS to help reduce operational costs, and 58% thinking it could enable a shift from CapEx to OpEx. But flexibility – both in terms of the network and team time – was another primary driver.

Over three quarters (82%) of companies agree that having the flexibility to scale their network based on business needs is key to their interest, and 43% see it as a potential game changer in how they are able to manage activities. Meanwhile, less than half (48%) are looking at NaaS to help them reduce IT staff levels – instead believing it will free up team time for innovation and strategic initiatives (42%).

BARRIERS TO SUCCESS
The appetite for NaaS is evident. Unfortunately, the road towards implementation looks less clear, with the survey identifying a number of key barriers.

On the surface it appears that internal processes may be the issue. Among the top concerns identified by technology leaders in MESA were budget rules and investment cycles (80%), redeploying talent and skills (52%) and finding the budget (52%).

And this education gap is also evident in the perception of NaaS’s viability. 7% of technology leaders in MESA currently see NaaS as an established and viable solution. The remainder either consider it to be a concept looking for a market (41%) or in its early beginnings (52%).

“As we emerge from the pandemic, the need for agility and flexibility in network management is greater than ever,” said Morten Illum, Vice President, EMEA at Aruba, a Hewlett Packard Enterprise company. “We know that NaaS can ensure the critical flexibility needed by businesses as they look to recovery and beyond, as well as solve a range of issues from security and scalability to budget and team constraints. However, in order for businesses to unlock the potential of NaaS, we must focus on bridging the gap between awareness and knowledge.”

Jacob Chacko, Regional Director, Middle East, Saudi & South Africa at Aruba, a Hewlett Packard Enterprise company said, “As device counts grow, endpoints diversify, and connectivity demands increase, planning a network and keeping up with change can be overwhelming. Enterprises need the flexibility of cloud agility, security, scale, and compliance from their network – which is what NaaS provides.”