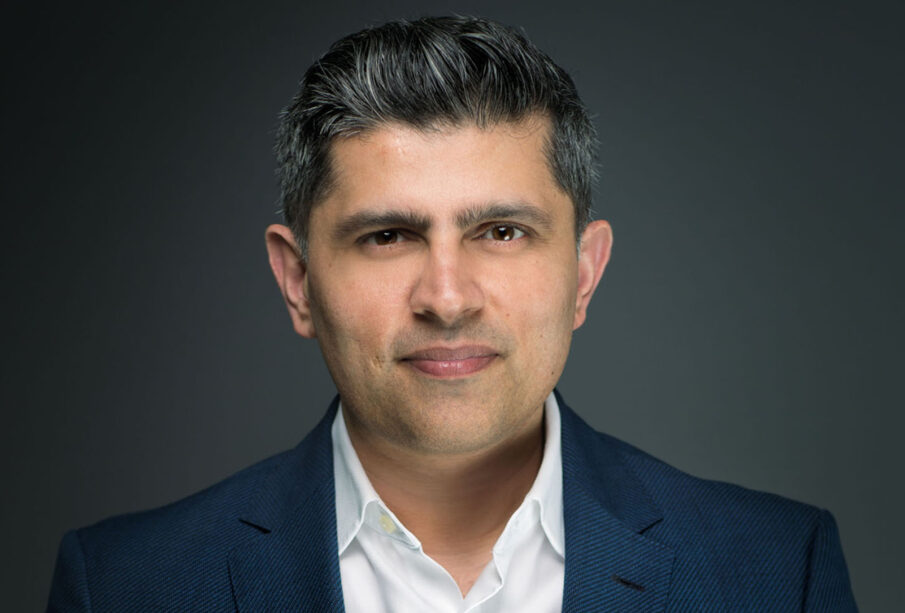 Palo Alto Networks, the global cybersecurity leader, today released their second annual The Connected Enterprise: Internet of Things (IoT) Security Report 2021, research conducted by global technology market research firm Vanson Bourne, which shows that 86% of Middle East IT leaders (global average: 81%) have agreed that the shift to remote working during the pandemic has led to an increased risk and vulnerability from unsecured IoT devices on their organisation’s business networks.

While 93% of Middle East IT decision makers (global average: 85%) have enough visibility into IoT devices of their remote workers that connect to the corporate network, the report shows that 91% of Middle East IT Leaders believe their organisation’s approach to IoT security requires improvement. Although 100% of the respondents surveyed in the Middle East have a specific IoT security strategy in place, many difficult-to-secure personal IoT devices are increasingly being connected to corporate networks by remote workers, creating new opportunities for hackers to infiltrate organisations to launch ransomware attacks, steal data and launch crypto jacking operations. Security incidents are defined as an event that may indicate an attack on an organisation’s network.

Haider Pasha, Senior Director and Chief Security Officer at Palo Alto Networks, Middle East and Africa (MEA) said: “As work-from-home models are being normalised amongst many organisations in the Middle East, it is important for security teams to have visibility into all of the IoT devices being connected on corporate networks. Organisations in the Middle East have great confidence in their visibility of the IoT devices connecting to their network totaling up to 82%, which is a big jump from last year’s 72%.”

“During the pandemic, organisations were forced to rapidly scale their remote work infrastructure to ensure business continuity. With employees working from home, having the right cybersecurity strategy in place became critical. According to our research, all the Middle East IT leaders who were surveyed have a specific IoT strategy in place, to help them manage their networks more efficiently.

Pasha added, “It is crucial for organisations to follow IoT security best practices at all times, these include: having real-time visibility of devices on a network, monitoring them continuously to identify abnormal behaviour and segmenting IT and IoT devices on separate networks. Additionally, enterprises need to ensure that they are promoting cybersecurity awareness and educating their employees on security best practices on an ongoing basis, in order to maximise impact and minimise the chance for cyberattacks to take place, in both professional and/or personal environments”.