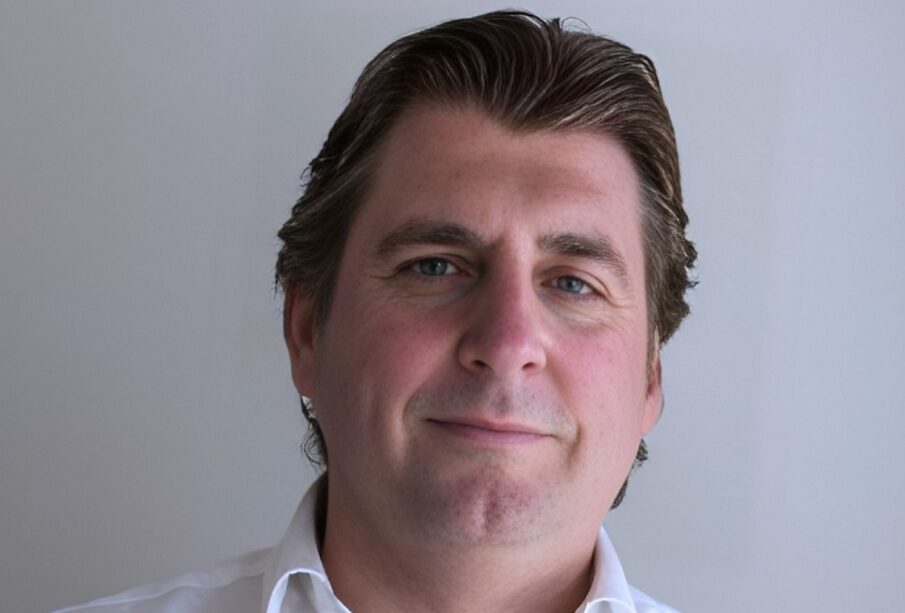 Evanssion, a value-added distributor (VAD) specialized in Cloud Native and Cyber Security across Middle East and Africa, has announced that it is strengthening its partnership with Noname Security, a leader in API Security, to ensure the region is well-equipped to defend against API attacks.

There is a massive gap in the visibility on the API layer from the perspective of consumption and exposure of information through the API. This leads to lack of governance and posture management of APIs. Hackers have tapped into these vulnerabilities and are actively targeting these APIs due to misconfiguration and anomalous behaviour of the API.

Gartner predicts that by 2025, “less than 50% of enterprise APIs will be managed, as explosive growth in APIs surpasses the capabilities of API management tools.” Securing APIs has thus become a pressing issue to address for CIOs, CISOs, and decision makers as they continue to protect data in this evolving threat landscape.

Last year in October 2021, Evanssion signed up an exclusive distribution agreement with Noname Security, headquartered in California, USA, to allow adoption of its API security platform in the Middle East and Africa region.

Unlike other solutions that only monitor API traffic, Noname analyzes API traffic as well as application and infrastructure configurations to provide better API security posture management, API runtime security, and active API SDLC testing. Only Noname Security can find all shadow APIs and API misconfigurations before the company is impacted.

Together with the API security leader, Evanssion is working with some of the largest banks in the financial industry and airline providers in the country to make API Security a reality for the Middle East and Africa region. The past five months has seen tremendous growth for Evanssion and Noname in the EMEA region.

Ahmad Al Qadri, Chief Executive Officer, Evanssion, said, “We are pleasantly surprised at the maturity of the market in understanding API security and the urgent need to proactively protect systems and data.” “The response from our customers has been powerful and I am confident that the shift from ‘Why API Security’ to ‘How’ will be game changing.”

“Partnering with a leader like Evanssion allows us to deliver best-in-class cybersecurity solutions to local customers through the award winning Noname API Security Platform,” said Dirk Marichal, Vice President EMEA, Noname Security. “APIs have become more important than ever and thus it’s a priority to mitigate the associated risks and keep business APIs secure and out of the headlines. We are delighted that Evanssion has recognized this trend, conducted in-depth market research, and chose Noname Security as their preferred API Security solution.”

Solutions with a holistic approach