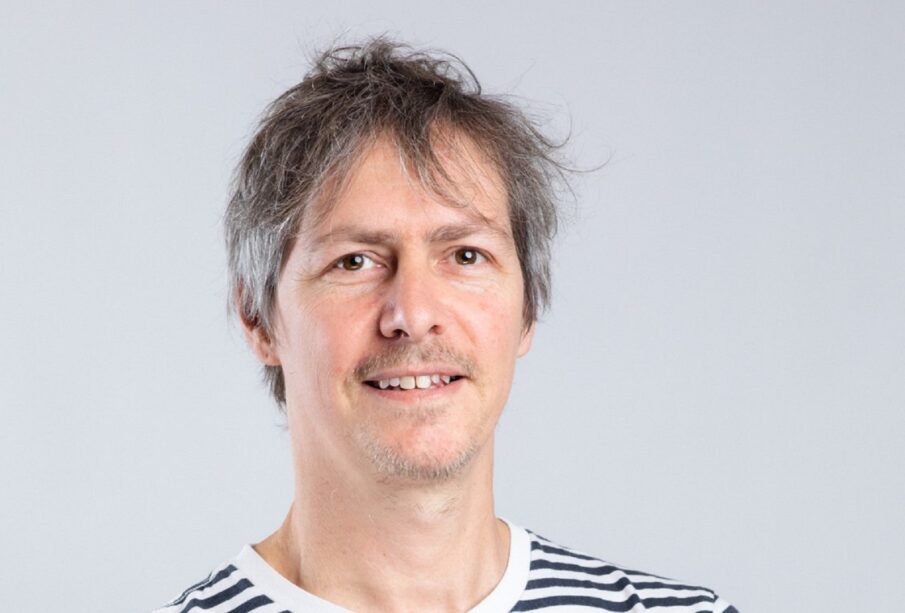 Check Point Research (CPR) sees a new malware campaign exploiting Microsoft’s digital signature verification to steal sensitive information of victims. Named ZLoader, the malware is a banking trojan that uses web injection to steal cookies, passwords and any sensitive information. ZLoader has been known to deliver ransomware in the past and came unto CISA’s radar in September 2021 as a threat in the distribution of Conti ransomware. During the same month, Microsoft said ZLoader operators were buying Google keyword ads to distribute various malware strains, including Ryuk ransomware. Today, CPR is publishing a report that details the resurgence of ZLoader in a campaign that has taken over 2,000 victims in 111 countries. CPR is attributes the camapign to the cyber criminal group MalSmoke.

So far, CPR has documented 2170 unique victims. Most victims reside in the United States, followed by Canada and India.

Kobi Eisenkraft, Malware Researcher at Check Point Software said, “People need to know that they can’t immediately trust a file’s digital signature. What we found was a new ZLoader campaign exploiting Microsoft’s digital signature verification to steal sensitive information of users. We first began seeing evidence of the new campaign around November 2021. The attackers, whom we attribute to MalSmoke, are after the theft of user credentials and private information from victims. So far, we’ve counted north of 2,000 victims in 111 countries and counting. All in all, it seems like the Zloader campaign authors put great effort into defense evasion and are still updating their methods on a weekly basis. I strongly urge users to apply Microsoft’s update for strict Authenticode verification, It is not applied by default”

Finesse adds Barracuda to its portfolio

The politics of cloud and the containerized future dominate Pure Storage’s 2022 ...