Home›Enterprise›IT now more responsible for Business Innovation in the UAE than ever before, finds ManageEngine survey
EnterpriseNews

IT now more responsible for Business Innovation in the UAE than ever before, finds ManageEngine survey 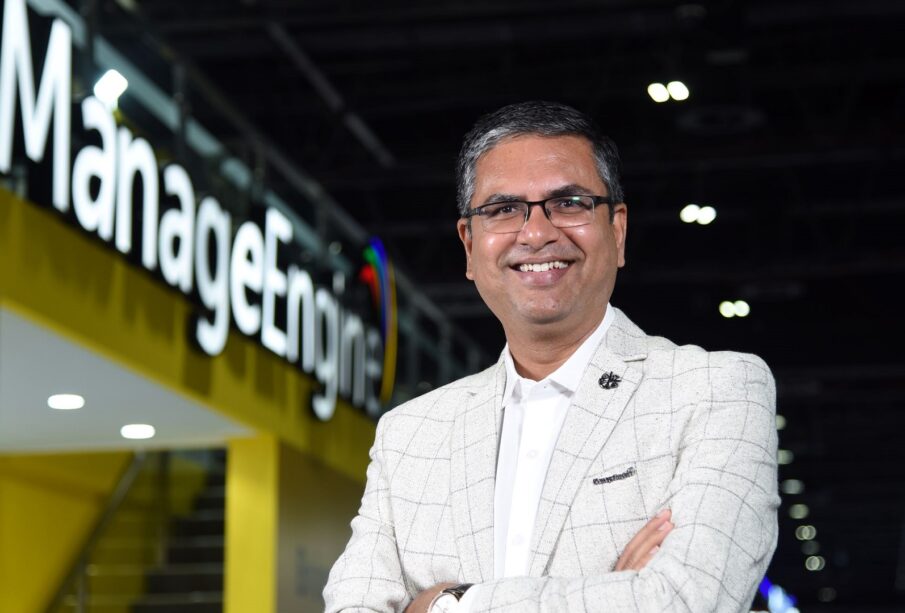 ManageEngine, the enterprise IT management division of Zoho Corporation, today announced results from its IT at work: 2022 and beyond study. This newly released data, involving IT decision makers (ITDMs) and business decision makers (BDMs), examines the democratisation of IT and the ability of IT teams to influence business decisions in large and enterprise-sized organisations in the UAE.

According to the study, there is increased collaboration between IT and other teams within organisations, which may have contributed to non-IT employees possessing more knowledge about IT now than they did before 2020. IT structures within organisations are being increasingly decentralised, and non-IT departments now enjoy autonomy when it comes to technology decisions.

However, any concerns over the role of IT teams being diminished are dispelled as the study found that they are pivotal in building tomorrow’s enterprises. Around 76% of ITDMs expect IT to play a greater role in setting the organisation’s overall strategy in the next 5 years. This is 11% higher than the global average.

The success of the IT team in playing its role has a significant bearing on the organisation’s success, with over 91% of all respondents pointing to a direct correlation between both. Furthermore, IT professionals are increasingly expected to be innovators, with more than nine in ten (91%) respondents agreeing that IT is more responsible for business innovation than ever before.

“Professionals are keen to gain new perspectives from industry peers in order to stay updated and advance in their career. Through this study, we hope to facilitate the sharing of knowledge among stakeholders in the UAE. These insights also help ManageEngine in its constant endeavour of evolving as a comprehensive and effective IT management platform,” said Rajesh Ganesan, president at ManageEngine.

Key findings from the study

ManageEngine commissioned independent market research agency Vanson Bourne to survey 200 decision-makers across IT and other key business functions from a range of private-sector organisations in the UAE.